LAI International grew from its roots as a regional contract manufacturer to its status today as an international leader in the development of advanced manufacturing technologies. The management team has led the success and growth of the business with a vision to provide superior service and deliver outstanding quality in the company's tradition of innovation.

In 1979, Laser Applications, Inc. was founded by Robert Ulrich in Maryland, specializing in laser welding and laser heat-treating processes. Throughout the 80's the company continued to expand adding proprietary waterjet machining, laser drilling and cutting capabilities. The company broke ground at the LAI East facility in Westminster, Md. 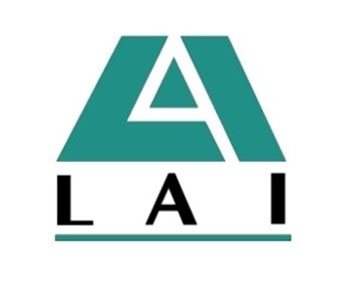 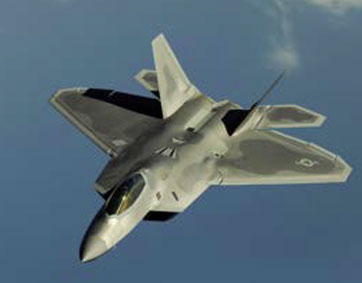 Going into the 21st century, LAI continued to gain recognition and won several awards including:

LAI International continues to be an innovative provider of manufacturing technologies, engineering tomorrow's solutions today. With the addition of the Q20 EBM in 2015 and the M400-4 Laser in 2018, LAI is the ideal partner for additive manufacturing of hi-tech components for the aerospace, energy, and industrial sectors and is considered by many as the premier provider of highly-engineered, mission-critical components. 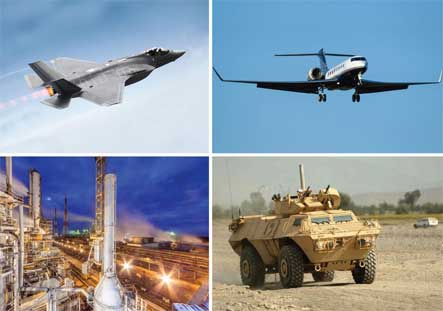